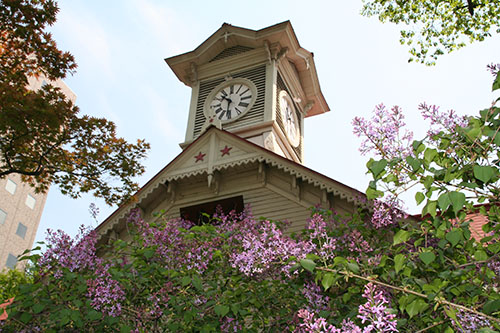 A historical building that was used as a venue ground for Sapporo Agricultural College, the predecessor of Hokkaido University. Characterized by wooden architectural style called balloon structure prevalent in middle and western part of the pioneering period. It was also developed as a museum which reproduced the scene of the time, and exhibits on the history on the clock tower are held in the first floor exhibition room. On the second floor you will be able to see the same Howard ‘s clock machine as it actually is used on the clock tower while experiencing the historical atmosphere of the recreated venue. 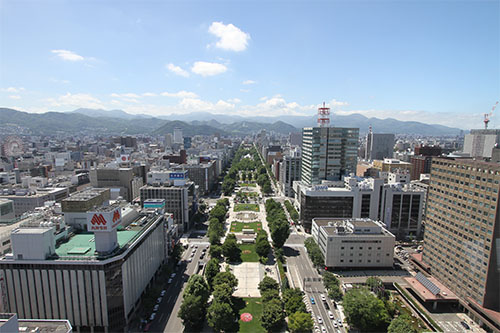 A special park where you can enjoy beautiful nature and various seasonal events. It is famous also that the snow festival is held every winter. Oasis of the office town surrounded by 92 species such as Irak and Harniré, about 4,700 trees. Tourists and citizens are relaxed around the lawn and fountain. Normally relaxing place of relaxation is also a venue for events that represent Hokkaido. Spring has a lilac festival, summer YOSAKOI Soran festival and beer garden, Autumn festival Autumn Fest where food of Hokkaido gathers, Snow Festival that developed into a worldwide event in winter, enjoyable every season. 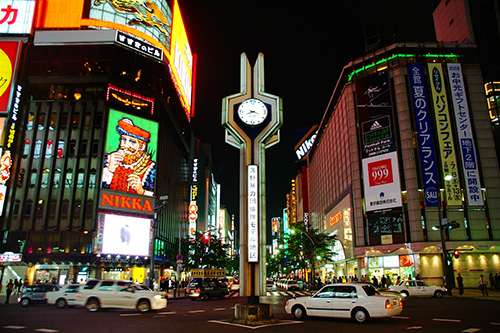 Susukino of famous entertainment district nationwide. It is the biggest entertainment area north of Tokyo. However, no matter what Sapporo map is searched, I do not see it as an official place name. The characteristic of Susukino is that it is crowded with all the industries that are almost conceived in one building, not to mention the number of its stores. 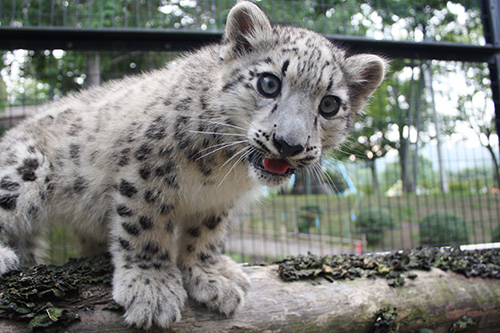 A zoo surrounded by rare nature in nature. Polar bears are especially popular among numerous animals. You can also enjoy various events such as free flight of birds of prey. 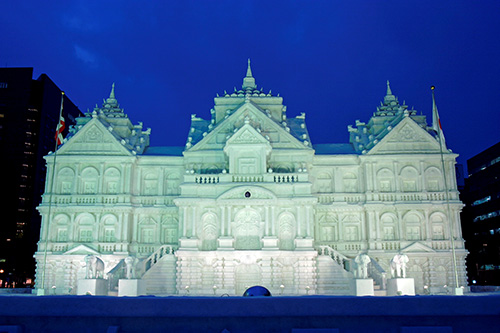 The Sapporo Snow Festival held at the beginning of every February makes the city of Sapporo transform into memorable winter wonder land. Snow and ice sculptures, skate links, huge snow sliders, zip lines, snow gloves and ice bars, and night illumination. Of course it is the Queen of Ice that will handle all this! You can enjoy various sculptures and events at three venues in Sapporo. It is not surprising that this snow festival is internationally renowned for its scales and diversity and for any tourists to fully enjoy it. 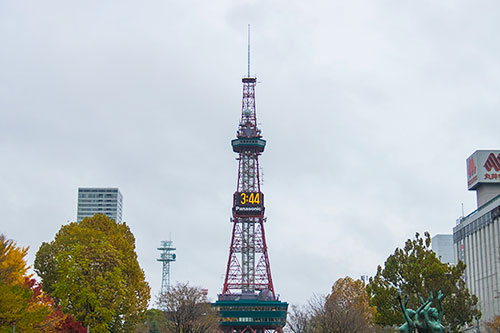 It is a historical building in Odori Park West 1-chome. Construction has remained unchanged in more than half a century in 1957. There is a more retro atmosphere when looking closer. Recommendation is the only place where you can see the long narrow boulevard park intersecting the Observatory, the main street “Southern Street” of Sapporo from the edge. The view of the day is also recommended, but there is a mood to light up at night as well. 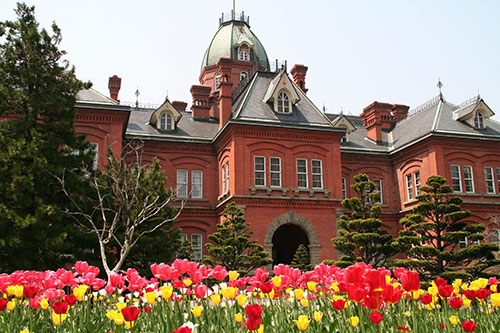 It is familiar to Sapporo citizens in the name of Red Brick Government Building, a symbol of cultivation of Hokkaido. It is also a nice point that the hotel is also open for free, and the casualness of dropping into shopping, commuting, and on the way back to school is popular. A beautiful building called the Neo-Baroque style built in the Meiji era is a great shooting spot. Why do not you shoot one of our memories.

※The facility image that is posted is an image.
※The content of the publication will be as of November 2018, so changes may occur. Please note.